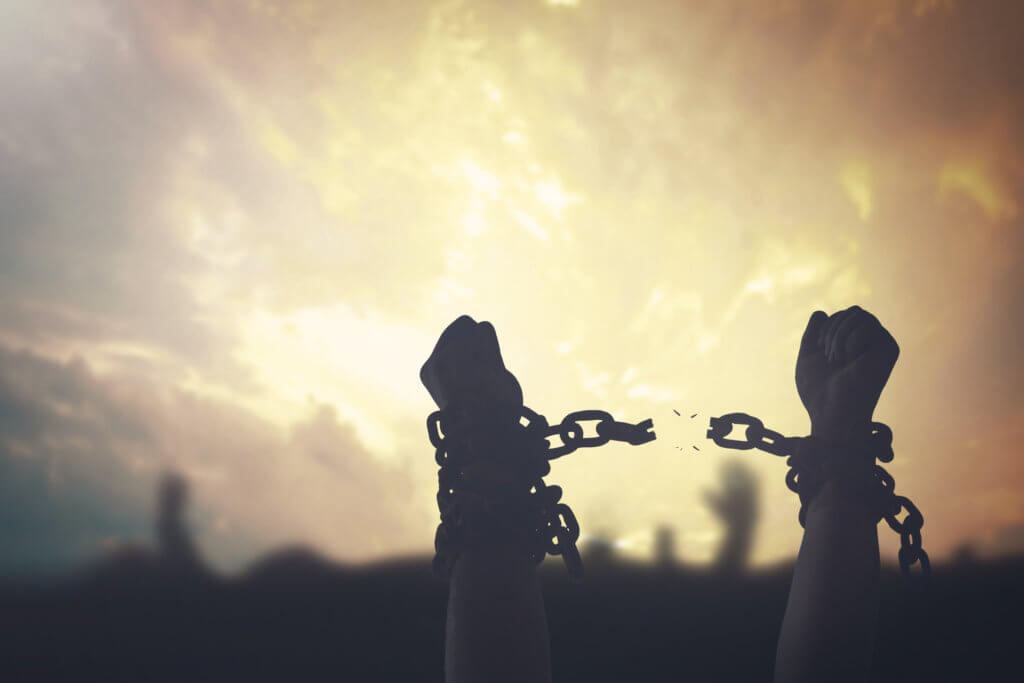 Ask RJ: Can I actually move out without getting in trouble?

The video would be relevant in your Petition for Emancipation.  It is not, however, a substitute for a Court Order declaring that you are emancipated.  I can email you a brochure regarding emancipation in Arizona.  OR, would your Father sign a short document voluntarily giving your friend’s parents some legal authority?

For a TEMPORARY thing, he could sign a “6 Month Delegation of Parental Authority”.  Arizona law allows a parent to delegate to another person, for a period not exceeding six months, any powers he may have regarding care, custody or property of the minor child or ward, except power to consent to marriage or adoption of the minor.  We would then need him to sign another one towards the end of six months.  OR, we could be seeking emancipation during the interim.

For a more permanent, agreement, we could have him sign a  “Consent to Emancipation”.   This would allow you to at least leave immediately.  I could then get it filed and dealt with even after you relocate.  I can ask the Court to allow you to appear by phone at the one hearing required.  I would expect that request to be granted, but cannot guarantee it.  Thus, you MAY have to come back once.