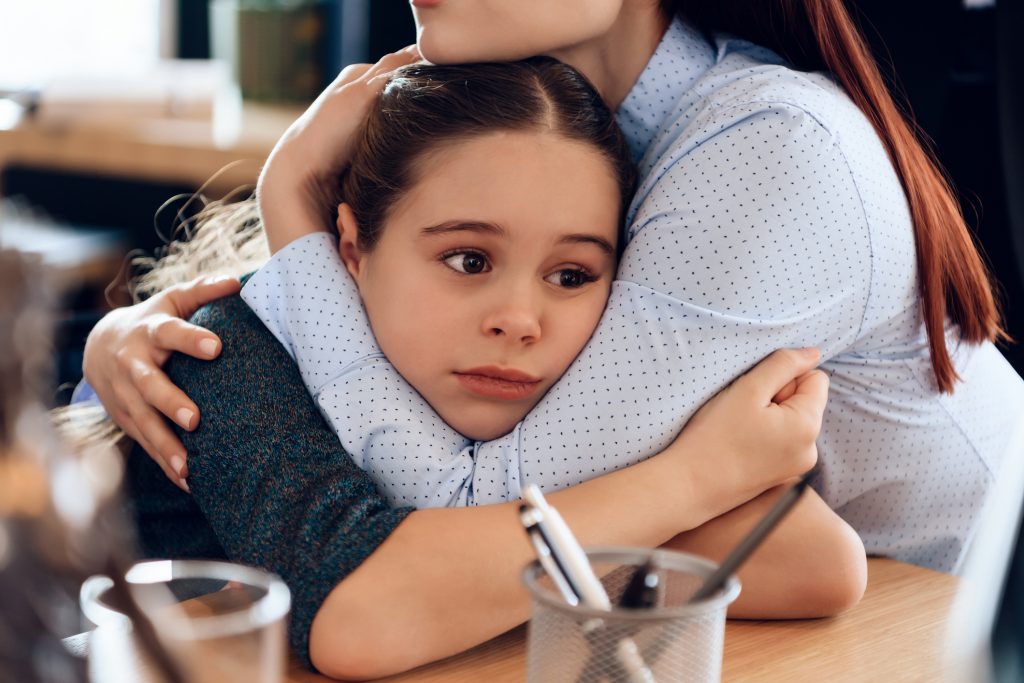 Can a Mexican citizen’s mother file for child support in Arizona?

You are permitted to pursue child support in Arizona even if you do not live here. However, I am unable to assess whether Arizona would also have jurisdiction to hear custody and parenting time issues. These are governed by the “uniform child custody and enforcement act”. (UCCJEA).

In simple terms, the primary basis to assess jurisdiction over a child custody dispute is to determine the child’s home state. In simple terms again, this is the state in which the child lived with a parent or a person acting as a parent for at least six consecutive months immediately before the commencement of a custody proceeding.

There of course is much more to the UCCJEA which would need to be addressed.