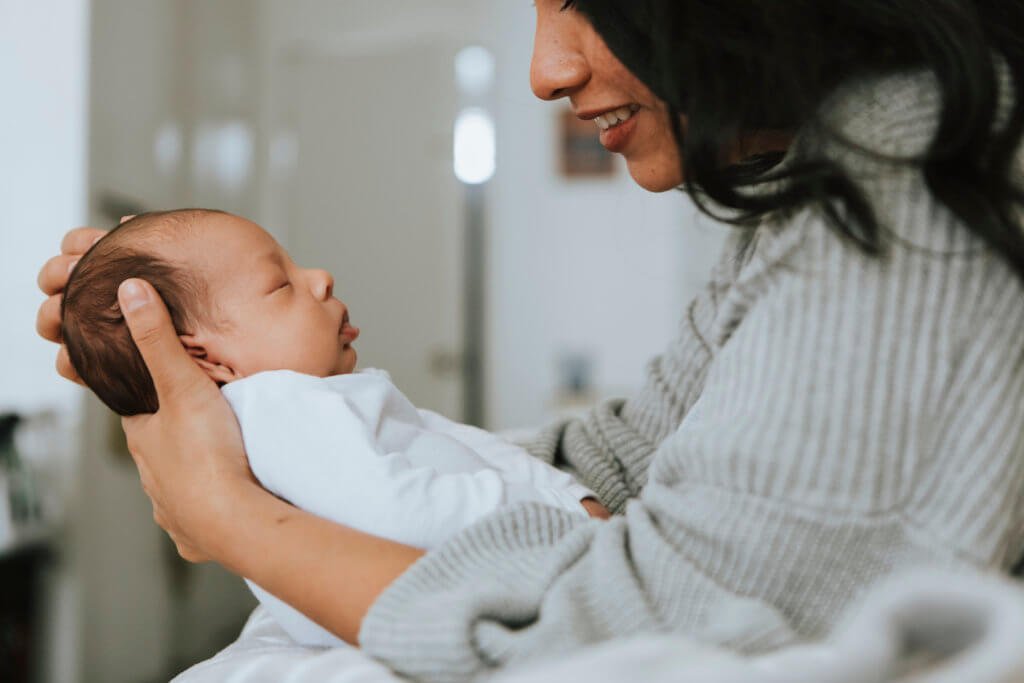 Can I file for child support even when the father wanted nothing to do with baby?

Can I file for child support even when the father wanted nothing to do with baby? My baby’s dad walked out on me and my baby when I was 4 months pregnant even when he had said he was going to be in the baby’s life . I have messaged him if he wanted to be a part of the baby’s life but no response I messaged him when the baby was born if letting him know the baby was born and I didn’t get a response. I’m willing to take a DNA test because me and him both know he’s the dad how can I go with this ? He is not in the birth certificate since he hasn’t been at all in the baby’s life.

Yes you can seek child support, whether he wants anything to do with his child or not. We would file a “Complaint in Paternity:, alleging he is the dad. Then, he would need to admit or deny such. If he denies, the Court would refer you both to genetic testing.

With our initial “Complaint in Paternity”, we could also file a Petition for Temporary Orders. Such is the quickest manner of getting to see your Judge to get Court ordered child support started. OR, perhaps a strongly worded letter from an experienced attorney would convince him to begin paying voluntarily.

Child Support in Arizona is based upon a formula. The factors considered include (1) the parents’ respective incomes; (2) whether either parent has additional children or support obligations; (3) how much is daycare and who pays; (4) how much is health insurance and who pays; (5) does any child have special needs; and (6) how much time does the non-custodial parent spend with the children. You can run some scenarios on the Arizona Supreme Court website. There is a free Child Support Calculator there. If you use correct figures, it can tell you exactly what a Judge will order for child support.