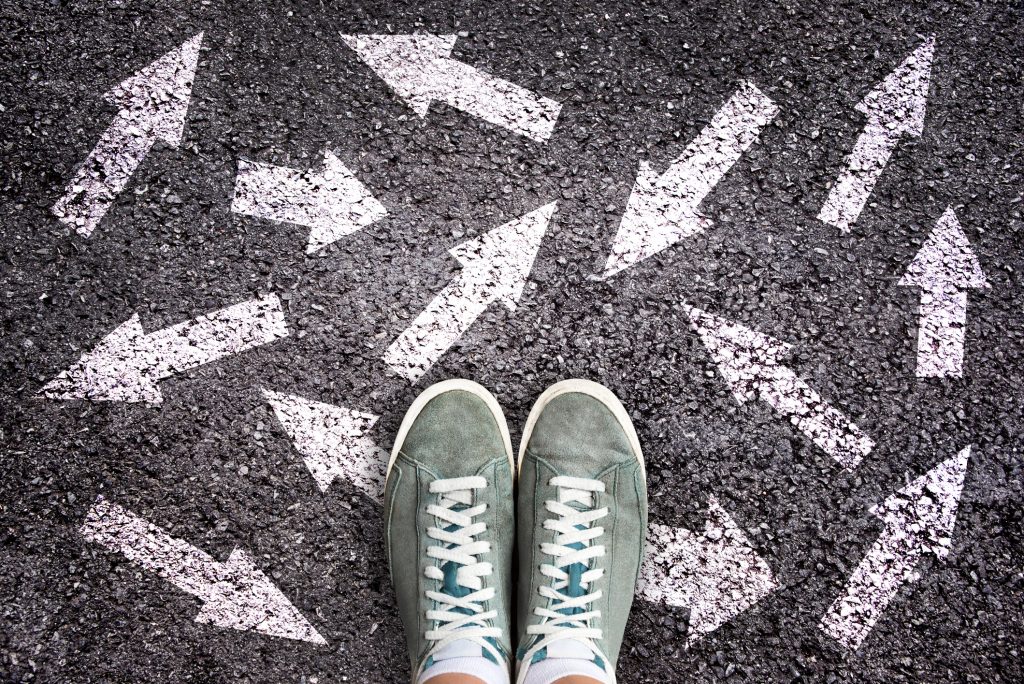 Can My Ex Change My Child’s School Without Me Knowing?

If we have joint legal custody of my daughter, can the other parent change her schools without me knowing?  My daughter’s father and I have joint legal custody/joint legal decision making of my daughter, he recently placed a false order of protection against me which was later dismissed, during this time my daughter’s father changed her schools without a real reason to do so, what can I do to get her back to her old school? I already filed paperwork through the courts but I fear she’s missing out on a lot by keeping her in this new school that I have no knowledge about

He absolutely did not have the right to do that, and there can be repercussions for him doing so.  You should file a petition for an expedited hearing to have the issue addressed as soon as the Court can schedule it.  I would encourage you to talk to an attorney before you do so, but you could also contact the current school and alert them to the fact that you had joint legal decision-making and that he was not permitted to make the change.  In Court, you should ask that any attorney’s fees you incur be reimbursed due to his unreasonable actions.  You could also ask that he lose the right to participate in decisions regarding schooling as a sanction for his misconduct.