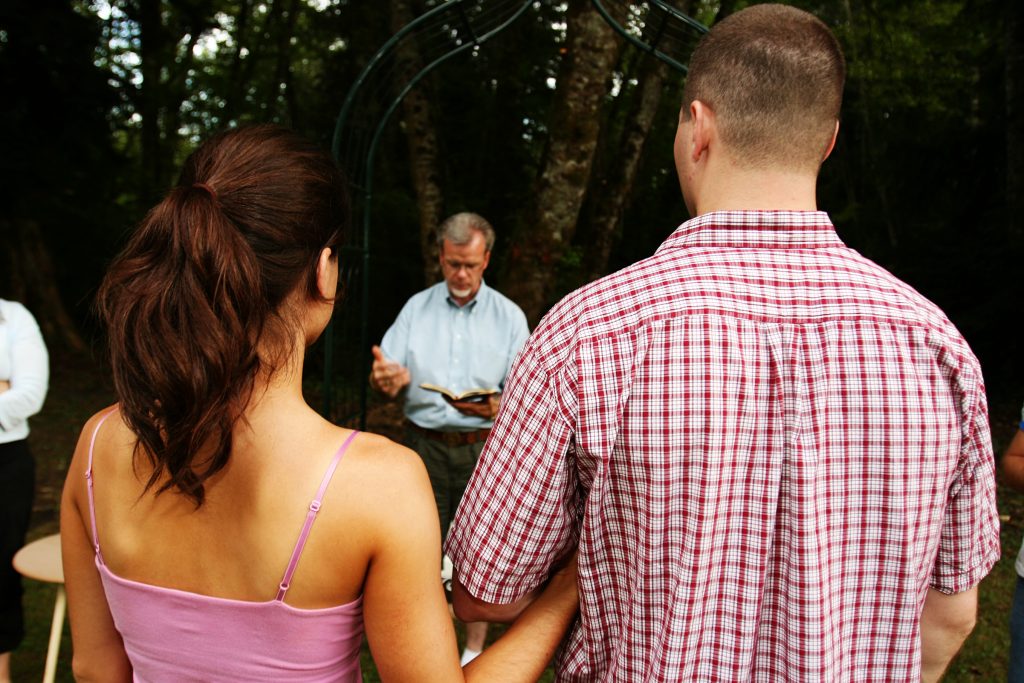 If the ordained minister that performed your marriage ceremony was a fugitive using an alias, is the marriage still legal?  Our minister was a convicted killer who fled parole and started a wedding chapel in Arizona.  Is the marriage legal?

The answer depends on the law of the state you are in. I can only answer as to Arizona. If either or both of you THOUGHT he had authority to marry you, then I do believe the marriage was/is valid.

So, if he purported to act with authority, and either or both of you believed in good faith that he had authority, you were and are legally married.