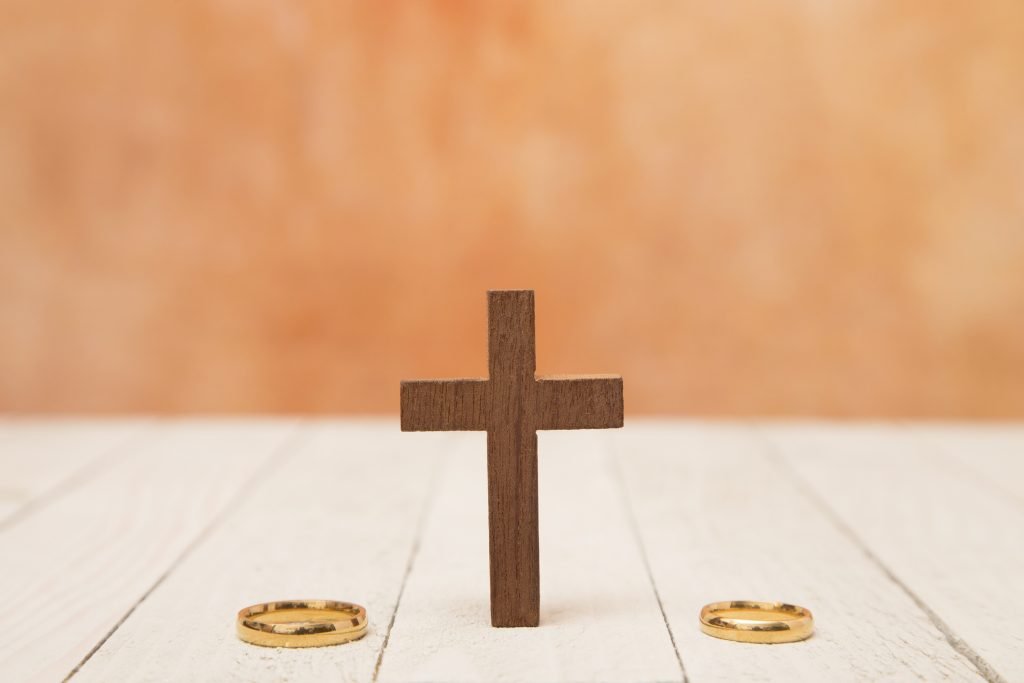 Is Proof Of Abuse Needed To Dissolve A Covenant Marriage?

Does a spouse have to show proof that he/she suffered physical and or emotional abuse to dissolve a covenant marriage to divorce?

We have a covenant marriage. My husband filed for divorce. He said in his petition that suffered physical/ emotional abuse took place in a marriage for a divorce, do they show proof? Or does a judge grant the divorce on this false claim?

Your judge will need to be convinced that there is a proper basis to dissolve a covenant marriage. Either party can present proof to convince the judge of their position, and proof can come in many forms.  Some examples can include emails, texts, recordings, pictures, medical reports, police reports  or even just testimony from one of the parties or a witness.

The grounds for dissolving a covenant marriage are: