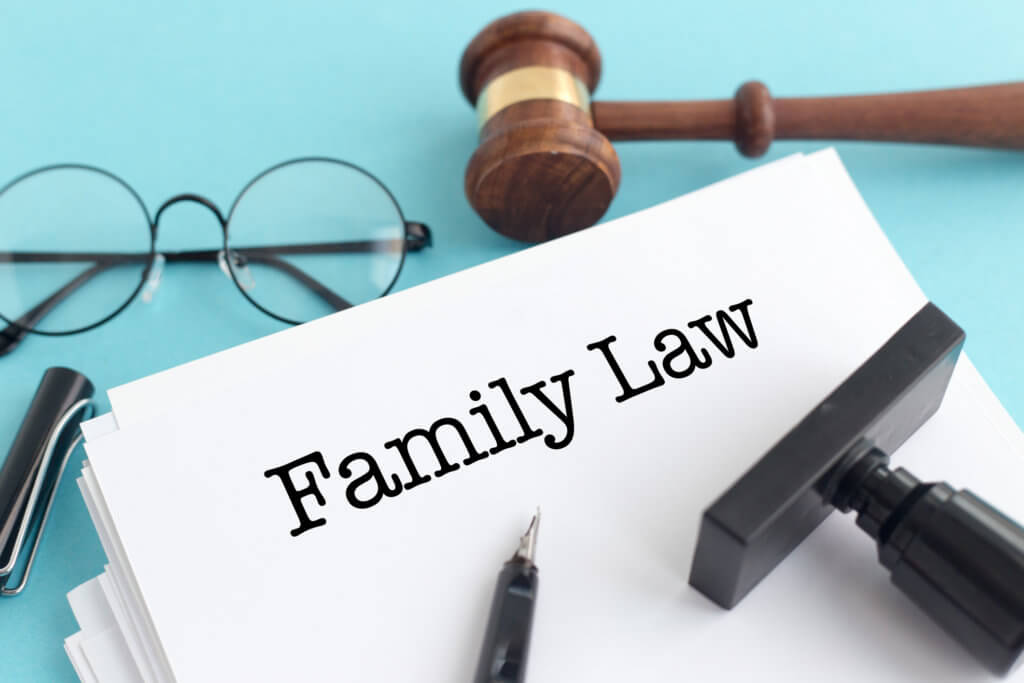 What are my chances a judge will force my ex to sign IRS Form 8332?  The Decree signed in 2016 says starting in 2018 I claim one child and he claims the other. He has informed me he would be claiming both as by IRS standards he is the qualifying parent (he had them 12 nights more in 2018 and makes a higher income) and the IRS doesn’t have to follow the Decree. I understand the IRS doesn’t care what the Decree says, but that was our agreement and he signed the decree. How likely will a judge side with me if I take him to court to enforce the decree? We have 3 kids total, one is a 20 year old college student and my ex cut her off financially as soon as she graduated high school, so I claim her per the decree with no dispute from him. I am concerned because we have odd number of kids that a judge might say he should get to claim two and me one. Our youngest that is in dispute is only 5, the other is 7.

I have handled this exact dispute a number of times, and I am confident the judge will Order him to sign the form OR Order him to pay you the difference his filing causes in your filing.  If we have to go to Court, it is very possible the Court would also Order him to contribute to any attorneys’ fees you incur due to his unreasonable actions.

The Arizona Child Support Guidelines, ¶27, specifically require that all federal and state tax exemptions applicable to the minor children shall be allocated in proportionate to the parties’ adjusted gross income.  The Guidelines also specifically mention that an “Internal Revenue Service Form 8332 may need to be signed and filed with a parent’s income tax return”. We should be able to force him to sign one.

Perhaps a demand letter from an experienced attorney would convince him to act more reasonably?