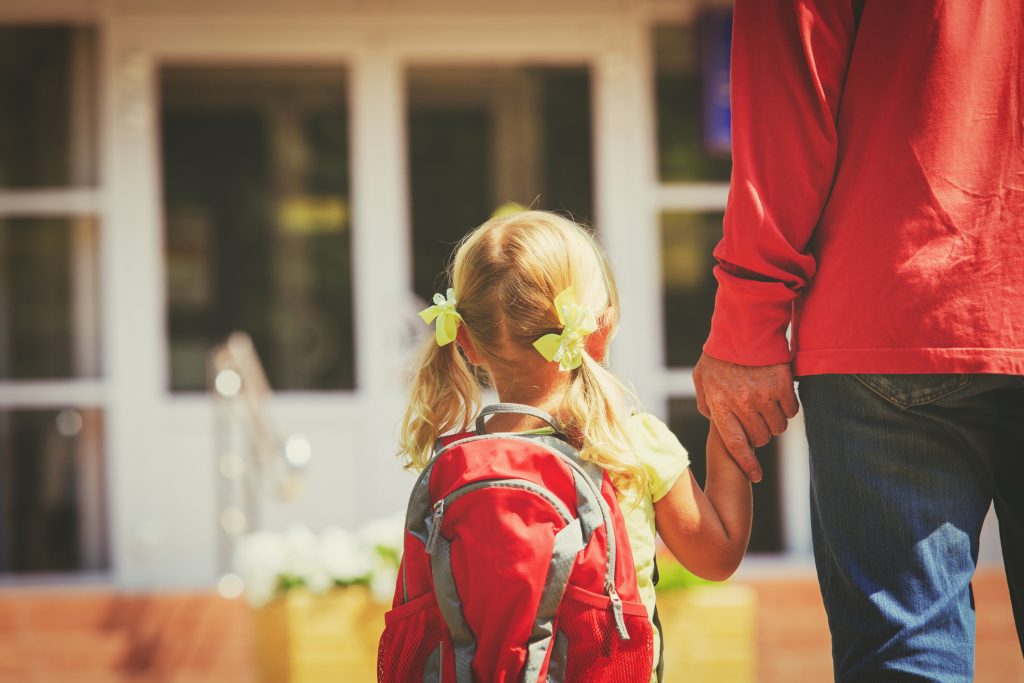 What If One Parents Makes a School/Daycare Decision With The Other Parent’s Agreement?

What happens if one parent makes a school/daycare decision without the other
parent’s agreement? My ex was just made primary parent and has been given
more days than I but we still hold joint decision making. My ex wants to enroll
our daughter into school and tried to do so once without notifying or
discussing it with me. What happens if I don’t agree on a school or decide
against a particular daycare but my ex enrolls our daughter behind my back?
Is he in violation? Is there something I need to file?

If the two of you share joint legal decision-making, then no major educational
decisions should be made without the other parent’s agreement. If the child is
already attending school in a certain manner, then your Judge would likely
require that the two of you maintain the status quo unless an agreement is
reached for changes.

Perhaps a demand letter from an experienced attorney would convince him to
act more reasonably?